UK Pests That Can Attack Humans

UK Pests That Can Attack Humans

Did you know that many UK pests are actually extremely dangerous to humans? These pests are able to attack humans and in rare cases even kill us. Here are some of the most dangerous pests in Britain. 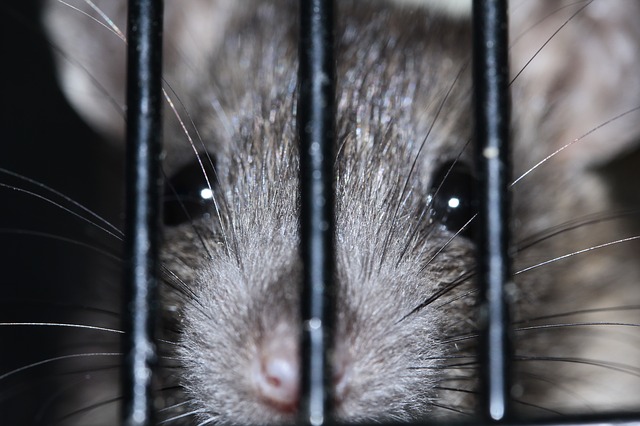 Rats are probably the most dangerous of all UK pests. One reason is that these pests can inflict extremely painful bites. They usually bite when corned or when they feel threatened. This is why you should never attempt to grab feral UK rats. What’s also dangerous about these pests is that rat bites can transmit deadly diseases. In addition to this, bites can easily become infected due to bacteria.

What most people don’t understand is that fleas do not only bites pets. These UK pests are just as happy to attack humans. Their bites generally appear as small, red bumps. These bites are usually found clustered together in groups of three or four. Flea bites are known to be extremely itching and your pet can bring them home. If you are bitten by fleas, avoid the urge to scratch. Scratching can break the skin and lead to the bite becoming infected. 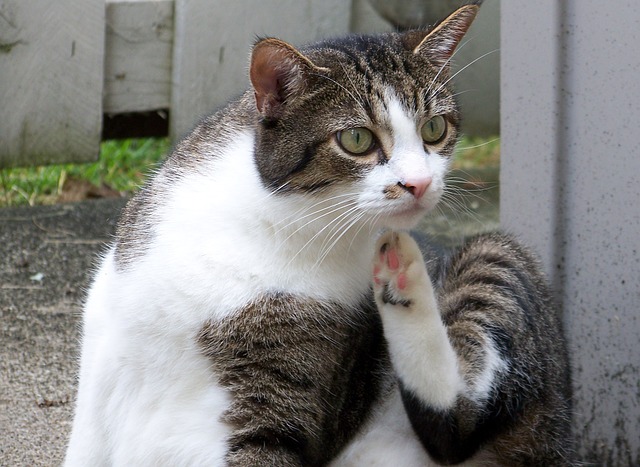 Mosquitoes are an enormous problem, especially in the summer. These bugs are known for delivering bites that itch terribly. The reason for this is because, when a mosquito bites you, it leaves saliva in your skin. The body registers this as an allergen and this is why the bite itches. At least people in Britain do not have to worry about malaria and West Nile Virus, as these diseases are not found here.

When it comes to attacking humans, these UK pests have by far the worst reputation. If you’ve ever had to deal with bed bugs, you’ll know why. These insects deliver bites that are unbelievably itchy. Not only that, they can also make it extremely difficult to sleep, and this can be psychologically devastating. Worst of all, these bugs are seriously difficult to get rid of. So difficult, that some people even resort to throwing out their mattress but there are ways to professionally treat these household insects. 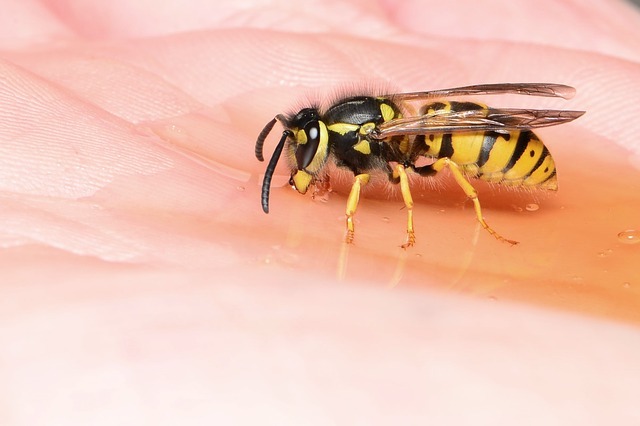 The reason why wasp stings hurt so much is because the sting contains venom. This is also why wasp stings occasionally kill humans. You see, many people are allergic to this venom and can have a severe allergic reaction. What also makes wasps dangerous to humans is that they can sting you more than once. Unlike bees, they do not die after stinging you. This is also why should never attempt to remove a wasps’ nest yourself. A swarm of wasps attacking you is extremely dangerous to anyone.