Are UK Cockroaches A Big Problem?

Are UK Cockroaches A Big Problem? 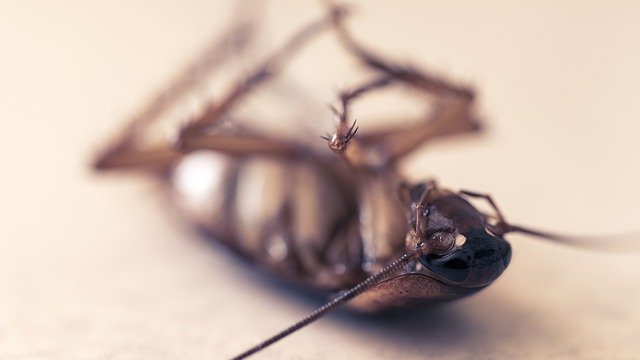 What you need to know about UK cockroaches

While UK cockroaches are an issue, they are not that big of an issue. The reason why is simple. You see, cockroaches do best in hot environments. They thrive in places that are hot and humid. This is simply because high temperatures allow them to live and breed.

Now, obviously, the UK is not known for its sunny skies and balmy weather. Instead, we’re famous for our cooler temperatures. This makes life extremely difficult for cockroaches. Add to this the fact that there is a long winter and you can see why other pests are a bigger issue.

But despite this, UK cockroaches are still a significant issue. This is simply because they are such dangerous pests and they are becoming resistant to pesticides. For example, there are four varieties of cockroaches in the UK and all of them spread disease. These are the German, Oriental, American, and brown banded cockroach. These species have existed in the UK for hundreds of years. Their names give a pretty good indication of where they come from.

Where do they come from?

German cockroaches are first thought to have originated in Northeast Africa. From there, they migrated to Europe and then finally the UK. The oriental cockroach is native to the Crimean peninsula, specifically the area around the Black and Caspian seas. American cockroaches are also native to Africa and the Middle East, and were introduced to America via human settlement. Finally, the brown banded cockroach is also thought to have originated from Africa.

No matter what type of UK cockroaches you are dealing with, it’s important to be careful and understand the signs of an infestation. All species are highly dangerous to humans. The reason why is because, while cockroaches do not damage property, they do spread deadly diseases and conditions. 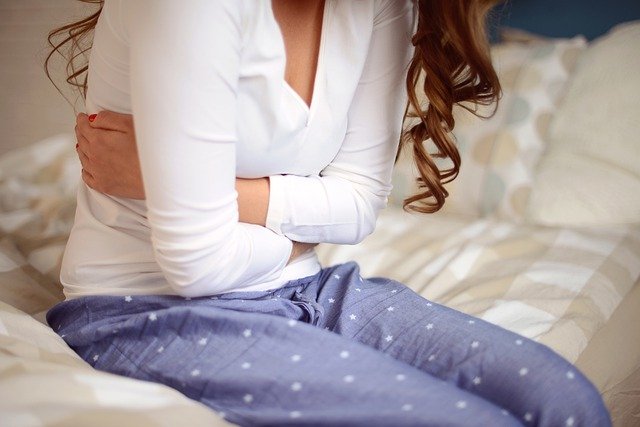 These include things like diarrhoea, dysentery, cholera, leprosy, bubonic plague, and typhoid fever. In fact, cockroaches have even been known to spread certain viral diseases such as polio. The bottom line is that cockroaches in your home can make you seriously ill. A regular cleaning routine can prevent them from infesting your property.

Another thing to look out for!

Another problem with cockroaches is that many people are allergic to them. This often happens without you knowing. Some of the symptoms of cockroach allergies include postnasal drip, coughing, rashes and itchy skin. You may also experience a stuffy nose, sneezing, and red or watery eyes. If you have these symptoms and cannot find an explanation, you may be dealing with a cockroach infestation.