To many people, wasps nests do not seem like a major pest control issue. After all, you only have to remove the nest and then the wasps will leave, right? Unfortunately, nothing could be further from the truth. What you have to realise is that DIY wasp nest removal is extraordinarily dangerous. H are just a few of the reasons why you should never attempt to remove a wasps nest. 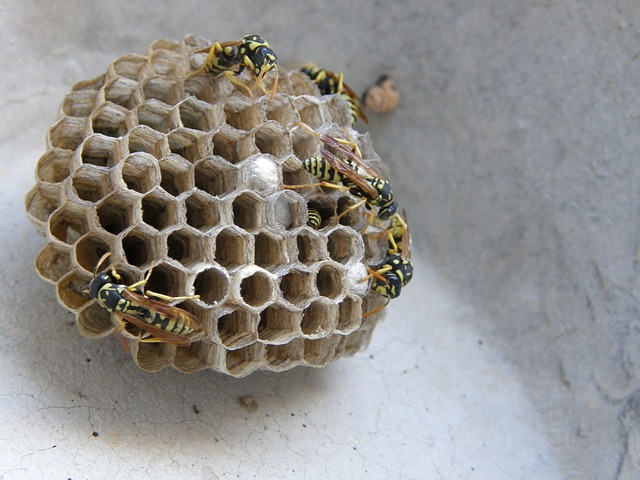 Why DIY wasp nest removal is a bad idea

There are many reasons why DIY wasp nest removal is so dangerous. What you first have to realise is that these pests are far more dangerous than they may seem. Wasps are extremely aggressive and will often attack people for seemingly no reason. If you get near to their nest they consider it an invasion of their territory and will not hesitate to sting you.

What people also may forget is that wasps are not like bees. They do not sting once and then die. Wasps can sting as many times as they want. But just like bees, they work as a colony, so if disrupted, the colony can mount an attack/ This means that you risk immediately being covered in dozens of stings. Not only is this painful, but it can pose a serious problem and can be fatal. 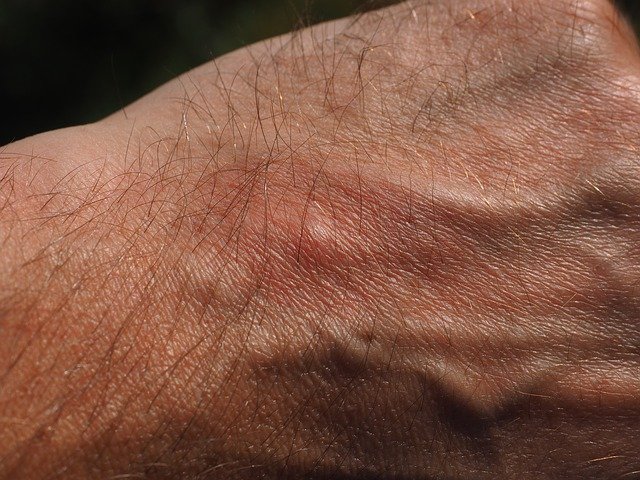 If you’re allergic to their stings, this makes it even more dangerous.

Another problem is that people often become confused as to how you actually remove the nest. This usually happens when you read DIY wasp nest removal instructions on the internet. Unfortunately, most of this information is wrong and may end up making things worse for you.

One thing you must avoid when doing this is, “smoking out” the wasps. Do attempt to get rid of them by filling the hole with flammable liquid. This doesn’t always work and can have unforeseen results. Always call in a professional when trying to remove wasps. 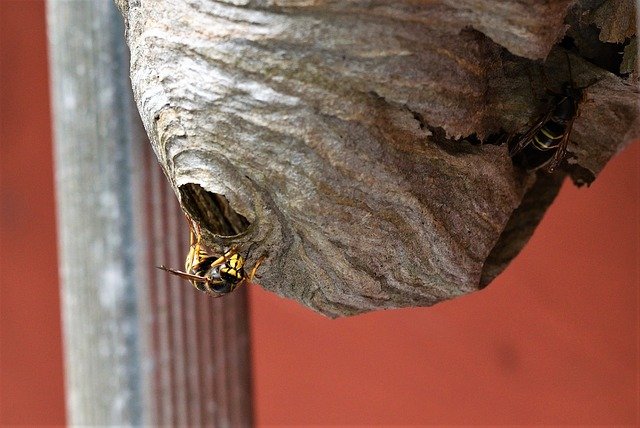 Something which people don’t understand, is that locating the nest can be extremely difficult. What often happens is that people follow the wasps when they return to the nest. These nests are often down wall cavities or cracks. People stick their hands down these cavities and end up getting stung. We’ve heard of this happening hundreds of times and it’s why you should leave this job to the professionals.

Professional do the job properly

One more reason why you should hire pros is because there are dozens of species of wasps. This becomes a problem is you’re using store bought pesticide. Some wasps do not react to this pesticide at all. They need more advanced treatments that only pest technicians can administer. You won’t know this until you’ve sprayed your pesticide and have been bitten. 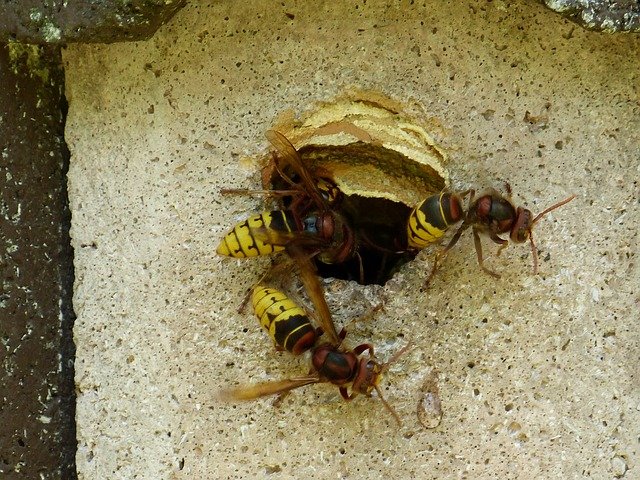 The bottom line is that DIY wasp nest removal is something which should never be attempted. Yes, you must want to do this in order to save yourself money, but it’s really not worth it. Why not leave this issue to trained professionals like us who have a set of skills that set us apart from other pest controllers. It’s a lot cheaper than you think and way safer.

Any cookies that may not be particularly necessary for the website to function and is used specifically to collect user personal data via analytics, ads, other embedded contents are termed as non-necessary cookies. It is mandatory to procure user consent prior to running these cookies on your website.